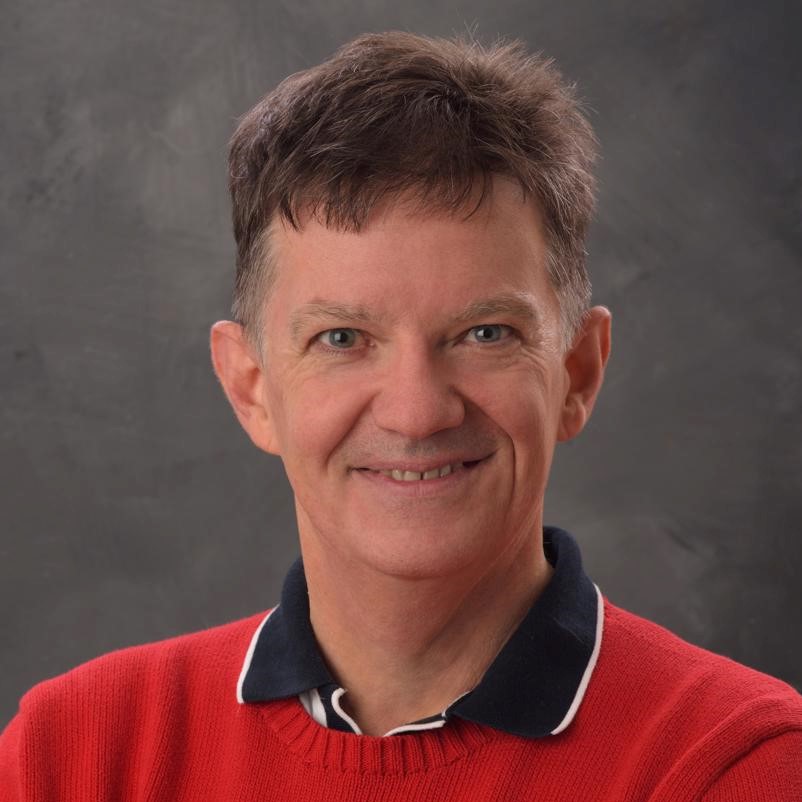 We are very happy to announce that the first module of our AIoT platform, an Intelligent Edge device that detects people, locates their forehead and measures temperature in real-time, is ready for customer tests.

The primary design principle was to develop a Smart Camera IoT Edge device that runs on the cheapest possible hardware that is needed to perform various real-time Computer Vision related tasks to create business value for customers. The platform we created is modular, so e.g. Fever Detection and People Counter modules may run in parallel, on the same hardware.

The Fever Detector device uses a dual camera system. A traditional USB camera and a FLIR Lepton thermal camera. The images of the two cameras are aligned so that faces are matching, regardless the focal distance, parallax error, rotation or cropping differences.

The device can use a number of correction algorithms:

The device can measure temperatures for faces closer than 2 meters.

The software can log the number of people and their temperature. It can send push notifications or e-mail alerts, statuses or life sign messages. Screen capture of video recording is available. 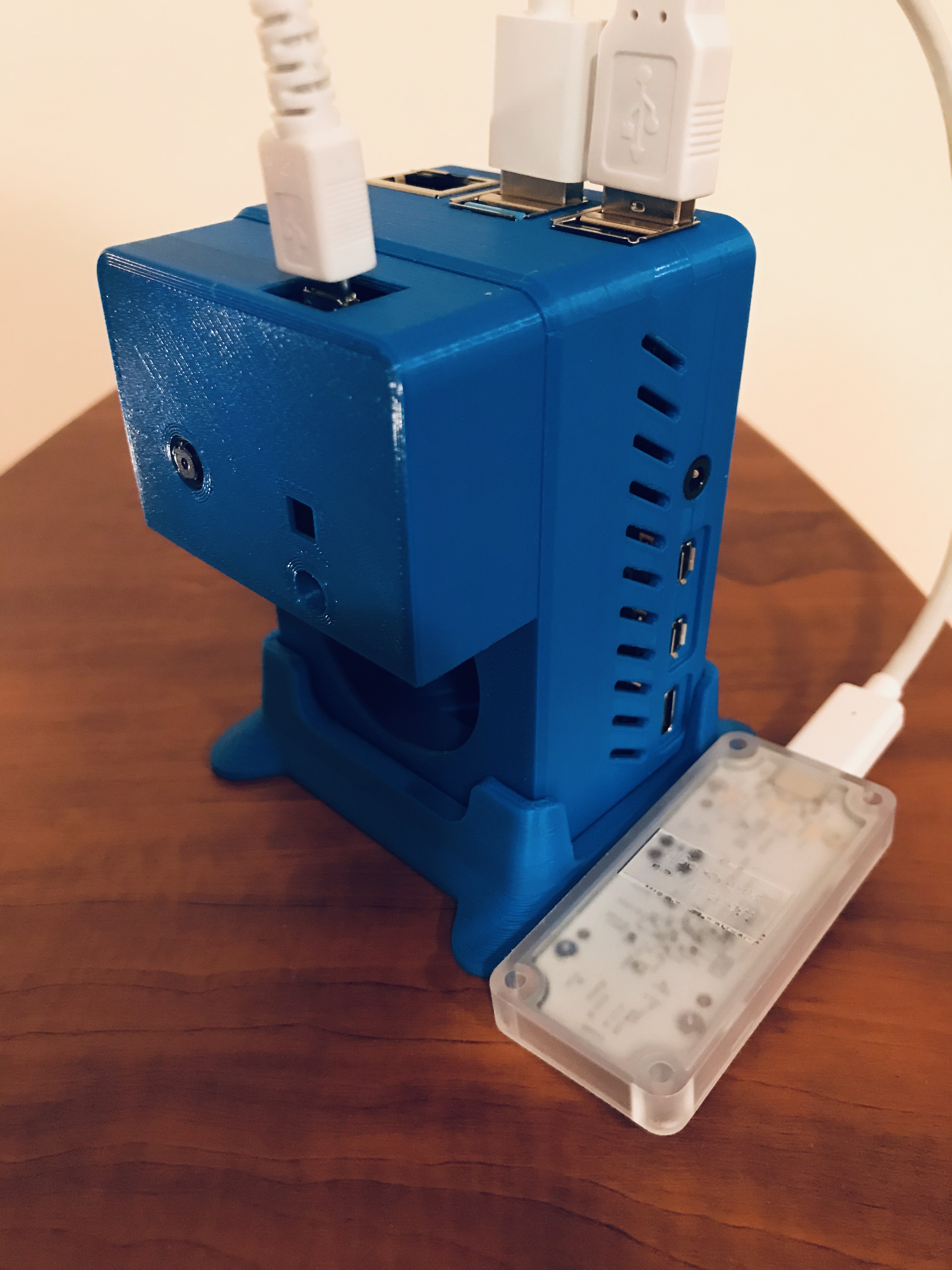 Check out the video that shows the Fever Detector Smart Camera in action: